These foreign mobs of players aim to raid scoreboards and charge into straightforward wins. Motivated by cash prizes and stock from the victory point cache, these callous opponents are adamant on winning each game

It is your duty and all basketball613 players to cooperate and unite together to guard against any vindictive rival teams.

Our biggest exploit is solitary players that are unable to band together and cooperate.

Nonetheless they are mortal and bound by the same natural forces. They must be humbled. You have been burdened to preserve the honour of the remarkable Crusaders division. Be determined, aspire to advance and develop your basketball experience

Prepare and do your best! 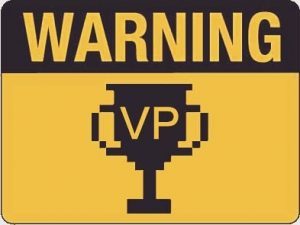 Failure detrimental to your points

In the event that you and other defending Basketball613 players fail to defeat the incoming squad, One victory point will be plundered from each player (where one exists). Note points plundered on league games only

When an incoming team wins, loses or draws their league position changes accordingly. Teams begin with a default of 1200.

More about the league

As we head into peak season, games fill earlier and player standards genuinely match the game.

It is important that you are sincere and play games within your classification. (open to discussion, reply here)

It's considered rude for a beginner to show up at a higher grade game and expect everyone to slow down for them.

You must consider which group you are in when booking games. It's unacceptable to select games exclusively to fit your schedule.

You can easily find which group you have been allocated to by logging into the website.

Organisers are constantly updating players with the appropriate groups

Share with any of your friends, whom have a team that is interested in another weekly run!