Login
In Week 7, we will be practicing shooting and dribbling drill that is fun for all.

Each player needs to have a basketball. The aim of the drill is to dribble continuously whilst trying to steal or knock the basketball away from the other players. Once the basketball goes out of bounds, the player who have lost their basketball sits out. Last man standing with the basketball wins.

The aim of this drill is to teach players to pass the ball properly without trying to lose the ball to the opposition team. This also teaches the players how to play effective defense strategies. The first team to maintain the possession of the basketball inside the 3 point range for a full 3 minutes wins. Timer stops when the ball is outside of the 3 point range. 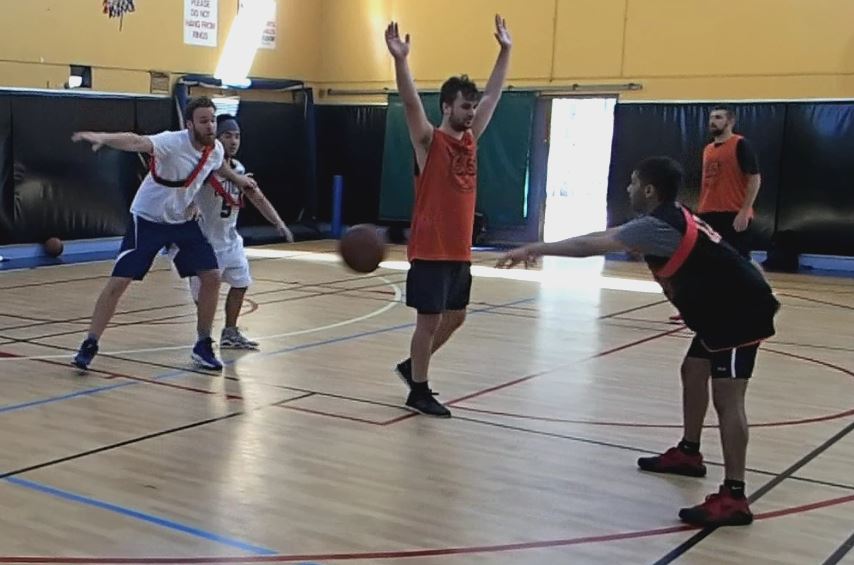